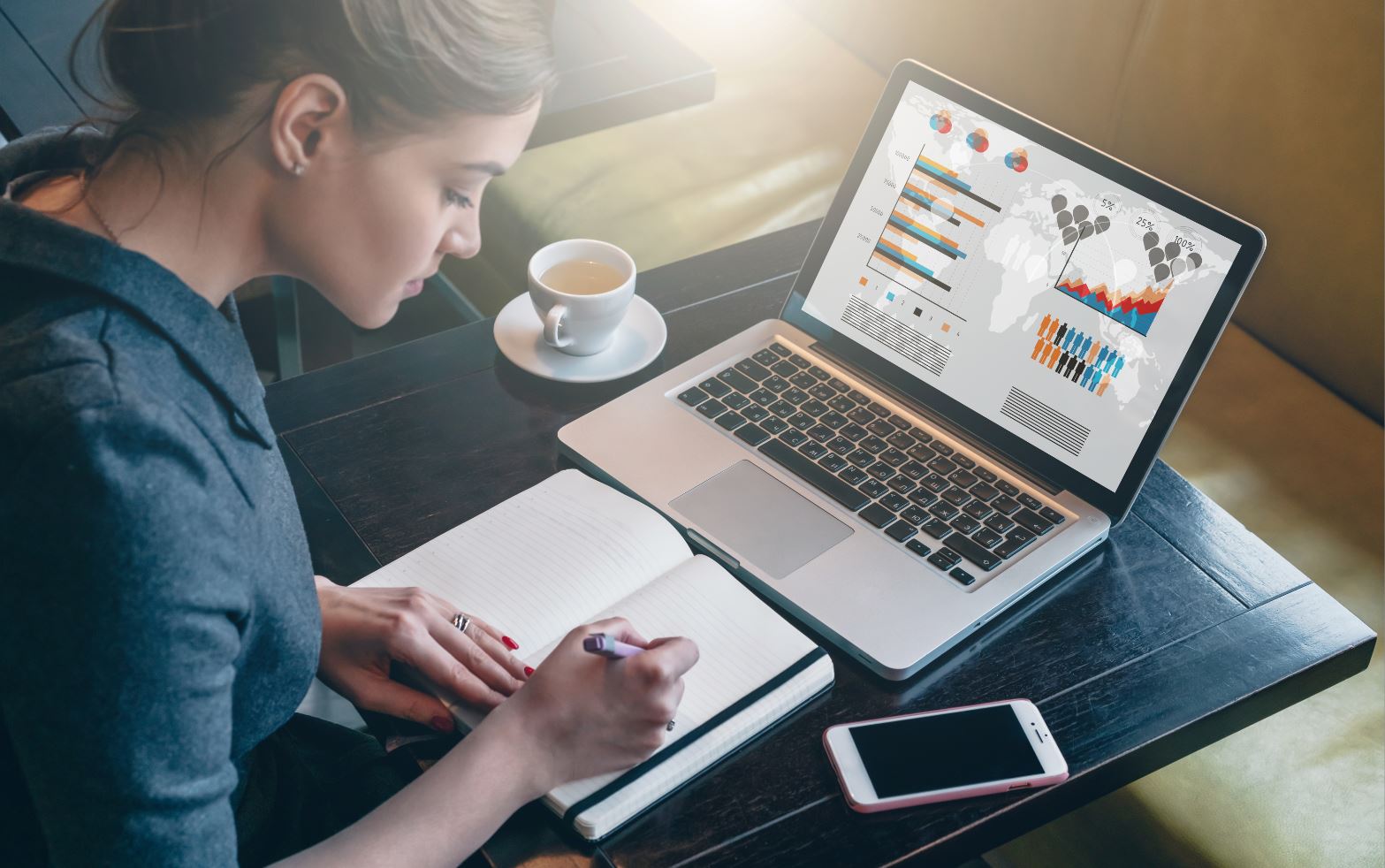 Many of us aren’t aware just how important our circadian rhythms are. We live a different lifestyle now than our ancestors would have because we have so much happening at night – we can stream the latest shows on our widescreen TV or we can work late into the night on our computer. But what we don’t know is that this can be weakening our immune system.

This is because staying up at night doesn’t take into account our innate circadian rhythms which are triggered by the sunlight cycle. As dusk approaches, our brain starts to slow down. Then, production of melatonin starts cranking up and the amount of cortisol falls.

Cortisol gets very low at night and starts rising at 6am. It’s the production of cortisol that wakes you up in the morning. Your cortisol levels are highest
between 10am until about 10pm.

Cortisol and melatonin need to be produced at the right time

But if you’re watching television or working on your computer late at night, the blue light from these devices will stimulate your brain to act as if it’s day time and produce more cortisol. This, in turn, will limit the amount of melatonin you make.

If you’re not making enough melatonin, your sleep will be negatively affected. Melatonin is a potent stimulator of Th1 immune cells (García-Mauriño et al., 1999).

So, you can see it plays an important function in your immune response while you’re sleeping. If you have any sort of chronic illness, going to bed at a reasonable time after the sun goes down is vitally important because this will allow your body to produce enough melatonin to sleep better and support your immune system at the same time.

Are you getting too much blue light exposure in the evenings?

Are you a night owl? The most critical and important physical and mental repair happens in our bodies between the hours of 10:30pm and 2:30am. This is the most critical time to be asleep. This is why it’s important not to watch too much television at night time and not to work late into the night on your computer.

It’s important that you have a balance between cortisol and melatonin for
proper sleep and immune functioning. Cortisol is still a very important hormone because it stimulates Th2 immune cells and it’s a potent anti-inflammatory hormone (Skjolaas & Minton, 2002). But your cortisol levels are meant to be higher during the day – not at night.

Sleep runs in a series of 90-minute cycles (Hartmann, 1968). And the body
needs 7.5 hours of sleep per night. If your cortisol levels are high at night you won’t sleep as deeply or as well.

The effect of being up late at night under bright lights etc has long been documented. Shift workers who work varying shifts – sometimes days and sometimes nights where they have to constantly readjust their sleep patterns have the worst health outcomes, due to a weakened immune system (Åkerstedt & Wright, 2009).

Are you getting enough sunlight during the day?

As well as avoiding blue light late at night, you do need to make sure you get enough sunlight during the day? If you’re indoors all day long, you may not be getting enough sunlight to regulate your sleep cycle. One way to reset your circadian rhythm is to go outside between the hours of 10am and 2pm and face the sun with your eyes closed for 10-15 minutes every day for two weeks (Duffy & Czeisler, 2009).

Your health will improve in a wide variety of ways if your circadian rhythms are working more naturally. Some of the latest reports in this area point towards the fact we aren’t heeding our circadian rhythms as one of the most important factors in the onset of chronic illnesses we are now currently seeing in most countries around the globe.

For more on how to strengthen your immune system and treatments for Lyme-like conditions and chronic infections, see our story under our Research tab here. Or read here about Chronic Fatigue.

You can call The Ozone Clinic Australia on 612 91580555 or email us at info@ozoneclinic.com.au