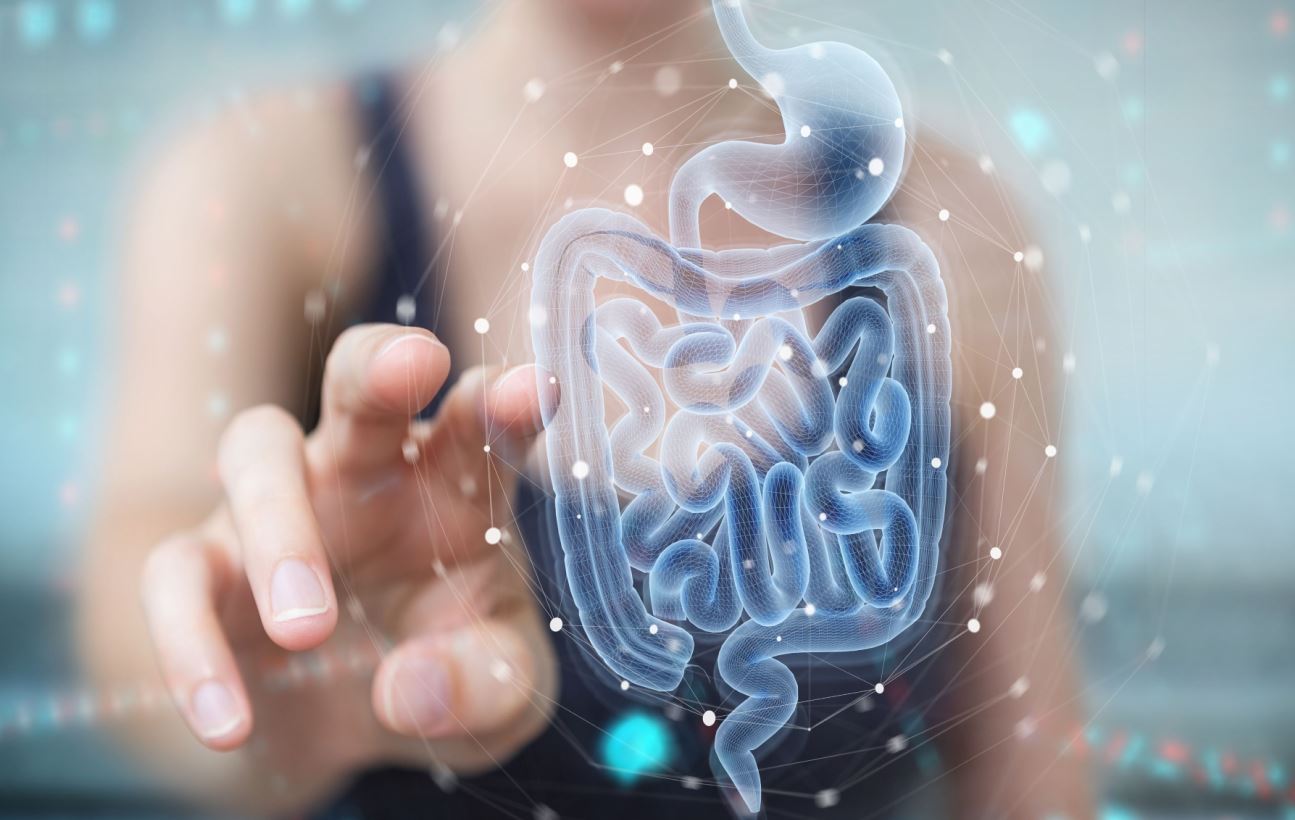 We’ve all heard how important it is to take probiotics to keep our gut healthy. But sometimes we’ve done this and we’ve been disappointed the results aren’t as good as we’ve expected. Dr Dulitsky PhD MD (RU) says there’s a reason why probiotics aren’t as effective as they could be and and in this video, he talks about what you can do about this.

In Part 1 of this video, Dr Dulitsky PhD MD (Ru) says roughly 30% of our food is digested by bacteria but the problem is – a lot of our digestive systems aren’t working properly and if this is the case – a higher percentage of food then becomes the responsibility of the bacteria for digestion.

Dr Dulitsly says this obviously puts a much bigger load on the bacteria. He says we do understand how important bacteria is to our digestion these days because we realise we live in “a world of bacteria.”

“We don’t usually talk about the ‘good’ and the ‘bad’ bacteria any more because we understand it’s more about how we react to the different types of bacteria which is the issue,” Dr Dulitsky adds.

“Sometimes, the probiotics we take die because our gut’s environment – or our microbiome – is not conducive to supporting them,” he adds. “This is when the patient needs multiple elements for probiotics to work. A new system has developed called a ‘Symbiotic’ program which is where the patient takes prebiotics and basically has a whole ‘Symbiotic’ program which is worked out for them as an individual,” he says.

Here’s Part 1 of this video about Probiotics:

Interestingly, In Dr Dulitsky says for most of the chronic illnesses we have today – including Lyme-like illnesses and cancer – there are usually serious, underlying digestive issues in each patient.

He goes so far as to say: “There is no chronic illness that doesn’t require bacterial correction.”

In Part 2 of this video about Probiotics, Dr Dulitsky says probiotics tend to work slowly but a relatively new product called Gastrobiotic, is said to work much faster. He adds: “It also works on the entire digestive system.”

Here’s Part 2 of this video about probiotics:

For more information on how you can use Probiotics to help treat chronic illnesses, you can contact the Ozone Clinic in Castle Hill, Sydney and ask to make a time for a free consultation. You can call on (02) 9188 8599 or email the clinic on info@ozoneclinic.com.au