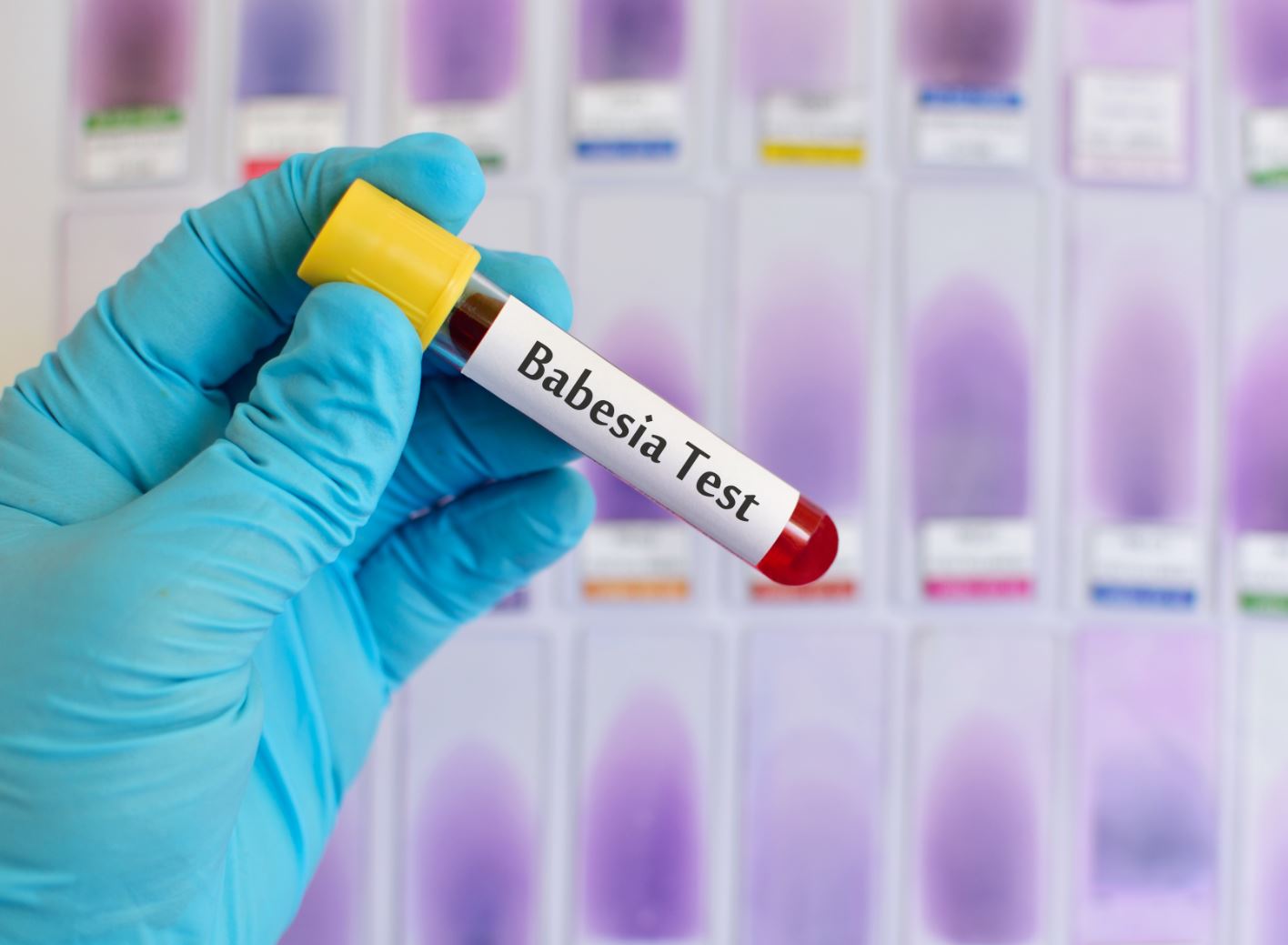 There’s a lot of talk about Lyme disease but Lyme isn’t the only tick-borne disease we should know about. One we should hear more about is Babesia or Babesiosis, a malaria-like infection common in Australia, North America and Europe, which can be fatal for immunocompromised patients and extremely hard to get rid of. So, let’s learn a bit more about this tick-borne disease.

Babesia is most commonly spread by ticks.

Like Lyme disease, Babesiosis is a vector-borne zoonotic illness, meaning it’s transmitted from animals (typically small mammals in this case) to humans via a vector. Like other tick-borne diseases, Babesia most often infects humans via ticks in the nymph stage – young ticks which can be as small as poppy seeds, making it very hard to detect and remove them in time to prevent disease transmission. However, ticks at any stage of development can transmit Babesiosis.

The most common vector spreading Babesiosis disease is ticks but it’s possible for Babesiosis to be transmitted by mosquitoes as well. You can also be infected via blood transfusions (blood donors are not screened for Babesia in the United States). The CDC also cites evidence supporting transmission from infected mothers to their infants during pregnancy or delivery.

Babesiosis is the most common Lyme disease coinfection

Patients with Lyme disease often have one or more coinfections or simultaneous infections which can cause additional symptoms or exacerbate one or both diseases’ symptoms. The presence of coinfection can not only make symptoms worse but also complicates the diagnostic and treatment process.

In a study from Lymedisease.org, over 50% of Lyme disease patients from a pool of 3,000 had coinfections. The most common co-infection – at 32% – was Babesiosis. If you have a Babesia coinfection, it’s crucial you get treated for Babesiosis before you can successfully treat your Lyme disease.

However, keep in mind that you don’t have to have Lyme disease to get Babesiosis as it occurs on its own in many cases.

Dr Dulitsky PhD MD (Ru) has the research to back up why this treatment of ozone and xenon works. He presented on this very topic at the ILADS Conference in Boston in 2019 – the largest Lyme disease conference in the world.

The title of his presentation was: ‘The Combined Effect of Ozone + Xenon against Lyme Disease.’ See the full presentation here from Dr Dulitsky PhD MD (Ru).

The study carried out by the Krasnoyarsky State University in Russia, found this new treatment to be effective but also gentle on patients so they were able to take the treatment without suffering a strong Herxheimer reaction.

If you are experiencing symptoms which could be a Lyme-like illness – or Babesiosis – it’s worth doing some blood analysis and testing at the Ozone Clinic in Castle Hill, Sydney, to see what is affecting your blood. Then you can treat whatever infection you have with the appropriate treatments.

It’s such a relief that we have alternative treatments to these chronic infections of our blood because we need new solutions. There are millions of people all over the world with chronic Lyme disease and co-infections and the western medicine solution of antibiotics has been shown not to work in most cases – and to make the conditions worse in many other cases.

Not only does this new treatment of ozone and xenon work effectively at treating chronic infections, this treatment has been seen to help get rid of intracellular parasites, biofilm, mould, fungus, bacteria and viruses. The overall detoxifying effect of the treatment helps with general recovery.