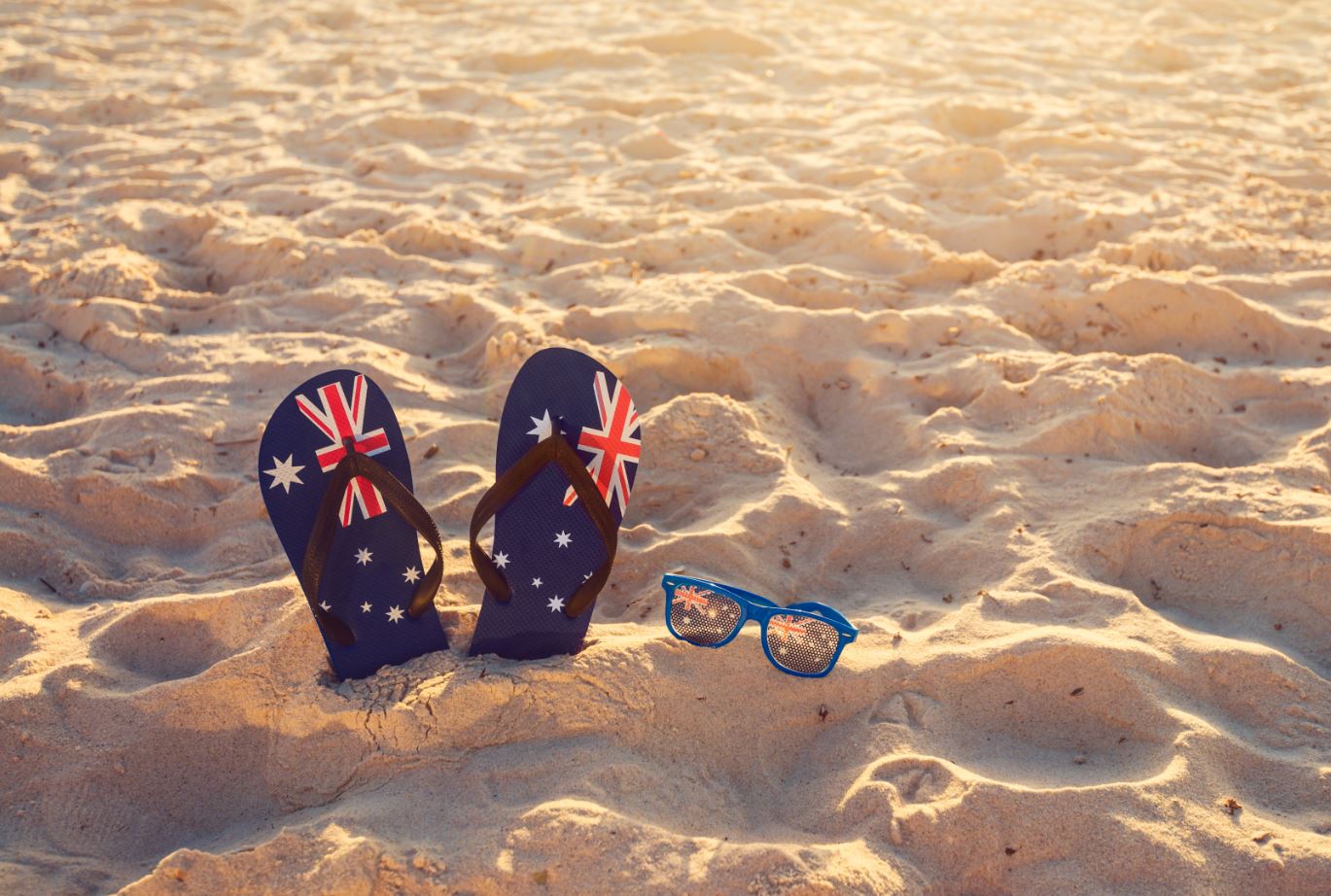 The government in Australia says Lyme disease doesn’t exist here but with over 2000 cases – confirmed by doctors – it seems likely there are Lyme-like conditions and chronic infections in the ticks here. If you think you may have one of these conditions, we can help treat you at the Ozone Clinic in Castle Hill, Sydney.

You can come in for a free consultation and talk to our health therapists. If you do have a Lyme-like illness, you can undergo some ozone and xenon therapy to rehabilitate your body from these crippling disorders, as the combination of these two gases has been found to be extremely helpful. (See our Research post here)

As we say, although the Australian government and the Australian Medical Association (AMA) say there’s no Lyme in Australia, there are many conditions such as chronic fatigue and fibromyalgia which are often caused by Lyme disease in the background. (See info here from the Lyme Disease Association of Australia)

So there’s a high possibility there are many more undiagnosed cases of Lyme-like illnesses here in Australia – perhaps in the order of hundreds of thousands.

How can you catch a Lyme-like illness?

People often remember being bitten by a tick and then usually about four weeks later, they start to develop symptoms which could be a Lyme-like illness. When the tick is embedded in the person’s skin, there is often what’s referred to as a ‘bulls-eye rash.’ If a rash like this is sighted, often a Lyme-like illness follows but not always.

Borrelia has been found on every continent, except Antarctica, and can be spread via ticks carried by migrating sea birds. Borrelia causes Lyme-like conditions which are often called Borreliosis or Lyme Borreliosis.

Borrelia itself is a spirochete, which is transmitted when a person is bitten by a vector usually. Lyme-like conditions can impact many bodily systems and can, in some cases, mimic other illnesses such as lupus.

People with Lyme-like conditions are often found to have other co-infections as well such as Babesia, Bartonella, Rickettsia, Mycoplasma and Ehrlichia.

Why are these conditions called Lyme disease?

The name ‘Lyme disease’ was coined in the United States of America when an outbreak of juvenile arthritis occurred in the town of Lyme, Connecticut, and the outbreak was subsequently found to be caused by the Borrelia bacteria.

What are the symptoms of Lyme disease and Lyme-like conditions?

If you think you could have a Lyme-like illness, then take a look at these symptoms and see if you’re suffering from any of these:

What can the Ozone Clinic do for Lyme-like conditions?

Ozone therapy has been used in complementary clinics throughout the world and has been shown to be an effective treatment for Lyme-like conditions and chronic infections (see this study here).

When a patient combines Ozone Therapy with Xenon Therapy, the results for these types of chronic infections has been seen to be very effective. As Dr Dulitsky PhD MD (Ru) quoted in his presentation at a recent Lyme Conference in the US:

The study found a high percentage of people were much better after receiving this treatment. Mr Dulitsky explained how the combination of ozone and xenon is able to target most of the existing infections a patient has including intra-cellular parasites, mould, fungus, bacteria and viruses. He said the detoxifying effect of the treatment helps with general recovery.

“This broad spectrum of therapeutic effects, combined with the ptional safety of xenon, make it an ideal therapeutic agent. At the same time, multiple publications have shown that medical ozone has powerful antibacterial, anti-viral, and immune-modulating properties as well. Ozone therapy already has shown itself to be a powerful tool against tick-born infections so when you combine it with xenon, the treatment becomes even more powerful,” he said.

For more on this treatment for Lyme-like conditions and chronic infections, see our story under our Research tab here.