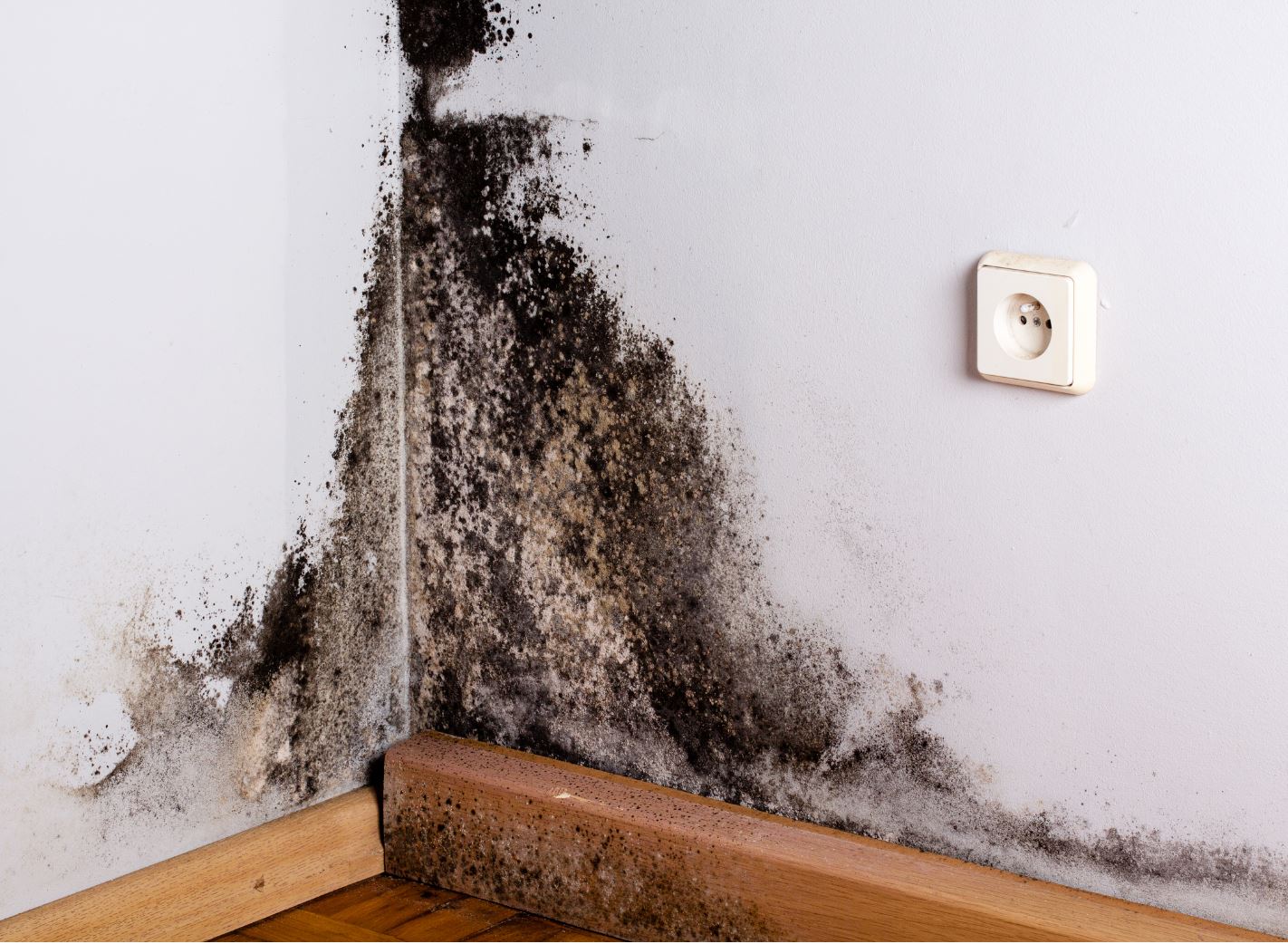 Many people find they have a chronic illness and they don’t know how or why they got it. But new research from the US shows that 70 to 90{e43154ce913794517af217fcab284b44cfe906ba9a1c4ba2ecde5a9be0395ec5} of disease risks are probably due to differences in environments. The highest risk is poor indoor air quality and mould-contaminated buildings are the major factor (Rappaport & Smith, 2010).

This research has found that up to 90{e43154ce913794517af217fcab284b44cfe906ba9a1c4ba2ecde5a9be0395ec5} of all illness is environmental. If someone is living in a home which is contaminated by mould, there are more toxins than just the mould spores – or mycotoxins as they’re called. There are also bacterial endotoxins, protozoa, rodent droppings, insects, dust mites and the deterioration of building materials which can sometimes off-gas toxic formaldehyde fumes.

It’s likely that when someone has mould-illness – sometimes referred to as Biotoxin illness or CIRS (Chronic Inflammatory Response Syndrome) – there’s a combination of more than one of these factors acting to amplify the problem.

Ideally, your immune system is supposed to work like a pendulum, with temporary swings in one direction or another towards the Innate or Adaptive Immune system. But if a polarisation of your immune system persists, it can lead to chronic illness, inflammation, chronic infections and allergies. The common symptoms we see in Biotoxin illness are due to these abnormal polarisations which do not swing back into balance.

What happens when your Immune System isn’t balanced?

When your immune system gets out of balance, your T cells can become dysregulated. Some of the common diseases of T cell dysregulation are:

Conditions associated with a dominance in Th1 are: inflammatory bowel disease including Crohn’s, ulcerative colitis, and atherosclerosis.

T regulatory dominance is associated with: inflammatory bowel diseases and autoimmune diseases as well as with tumor and cancer cell growth.

What does more inflammation cause?

What happens then is the body doesn’t have enough glutathione to squash free radicals and oxidative stress. This leads to DNA damage. This further impairs the nervous system balance (Buret, 2006).

These conditions allow the microbes in the colon to creep up into the small intestines causing SIBO/ SIFO (Small intestinal bacteria or fungal overgrowth). Food intolerances and a limited diet may result.

Higher insulin levels which drive inflammation will cause more tissue debris and coupled with the AGE complexes will cause cell membranes to
become damaged. This impairs nutrients coming in and waste products
from being removed from the cells properly exacerbating the problem.
All of these interactions in the body cause increased Myeloid Derived Suppressor Cells and inflammasome activity.

For more on how you can treat the effects Biotoxin illness has on the human body, see our story under our Research tab here.

If you think you may have Biotoxin illness or a Lyme-like condition, call the Ozone Clinic on (02) 9188 8599 and we’ll organise a complementary initial consultation for you. Or email us at info@ozoneclinic.com.au

Breathe Restore – A Disinfection Air Purifier To Help With Many Conditions