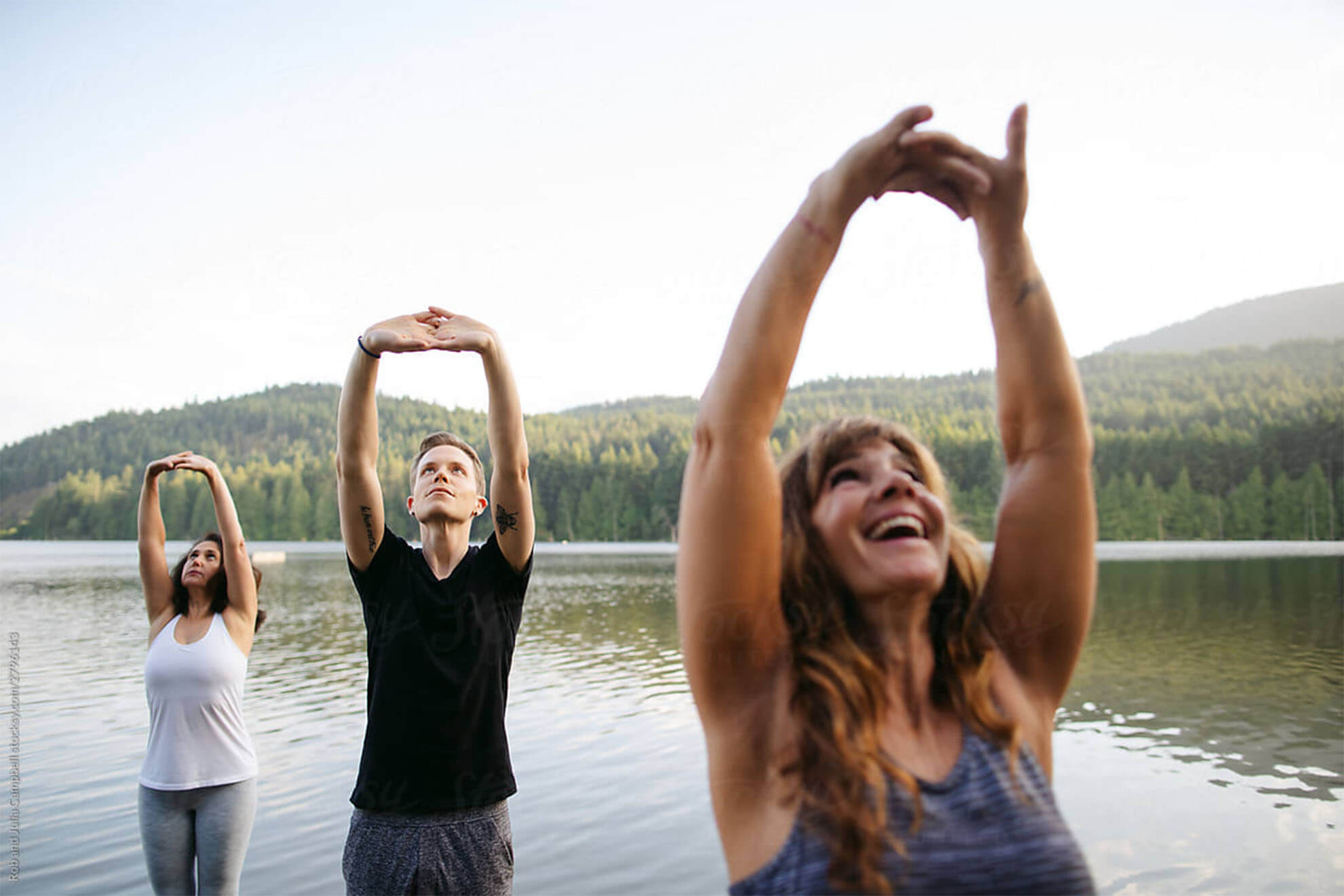 The detoxification effect is most important in the phase of early rehabilitation which, in terms of time corresponds to the stage of diagnosis and specific antitumor therapy. It has been established that, in patients with a clinically manifested tumor, even in the absence of clinically pronounced symptoms of intoxication, there are subclinical or laboratory manifestations of toxin in the form of a certain amount of circulating extracellular nucleic acids of a tumor nature in plasma and other biological fluids. In this regard, inactivation and elimination of serum substrates of intoxication, including DNA of a tumor nature, becomes one of the primary tasks, the solution of which not only leads to an improvement in the general condition of the patient, but also contributes to an increase in the effectiveness of specific treatment. It has been shown that the removal of extracellular tumor DNA from recirculation prevents the horizontal transfer of genetic information, which is one of the mechanisms of tumor progression.

In this regard, the detoxification effect of ozone therapy in cancer patients consists not only in enhancing the enzyme link of the liver detoxification function, but also in the inactivation of serum substrates of intoxication. Extracellular DNA, circulating in the form of exosomes, which are the result of apoptotic death of tumor cells and are orderly fragmented regions of nuclear DNA surrounded by a cell membrane, and being in the plasma of an oncological patient in excess, can also be the object of ozone exposure during its intravenous administered. The prooxidant effect of ozone therapy implies a direct apoptosis-enhancing effect on tumor cells, since oxidative stress is known to be a potent pro-apoptotic factor. In addition to the direct pathway of inducing apoptosis of tumor cells, an indirect pathway is possible due to the effect on serum proapoptotic ligand.

“Modification of the effect of chemotherapy drugs on tumor cells consists in a registered decrease in the chemotherapy resistance of tumor cells when using ozonized physiological saline solution at low therapeutic concentrations according to the method of its intravenous infusion prior to infusion of cytostatics.” (1)

Thus, ozone therapy is effective in terms of the biological spectrum of effects and safe due to the absence of a tumor-stimulating effect by the method of physiotherapy. This is all categorised as acceptable for the rehabilitation of cancer patients. Unfortunately, despite the wide range of ozone’s potential use for the oncological patient, ozone therapy is not yet widely used in clinical oncology and rehabilitation to be certain of its positive interventions.