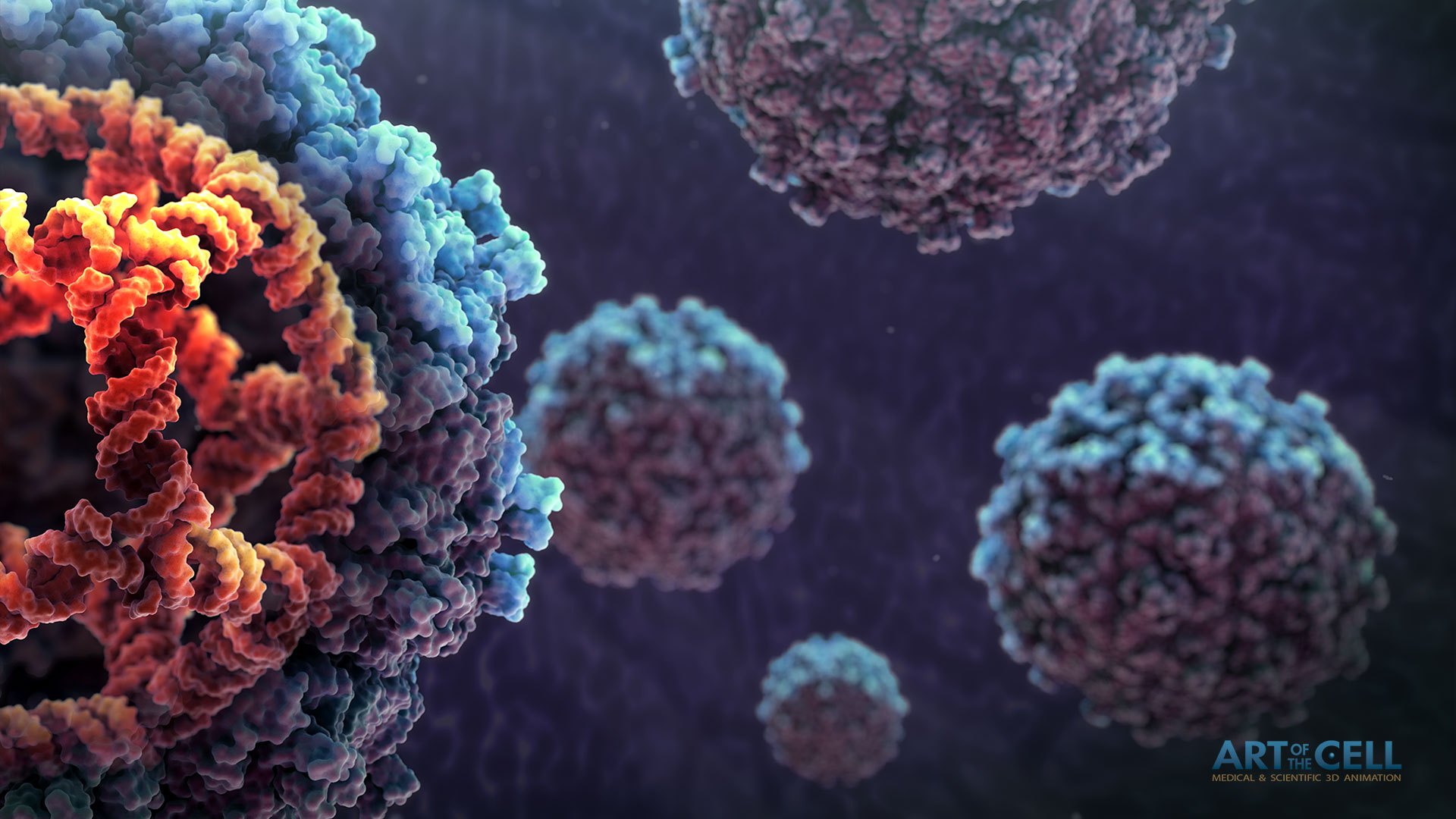 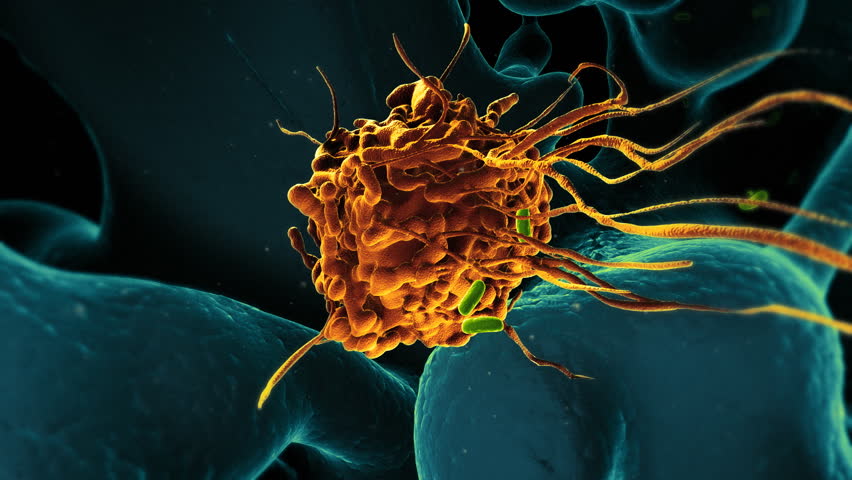 “Bacteria are microscopically small, single-celled creatures of primitive structure. Ozone interferes with the metabolism of bacterium-cells, most likely by inhibiting and blocking the operation of the enzymatic control system. A sufficient amount of ozone breaks through the cell membrane, leading to the destruction of the bacteria” (1)

“Viruses are small, independent particles built of crystals and macro-molecules. Unlike bacteria, they multiply only within the host cell. They transform protein of the host cell into proteins of their own. Ozone destroys viruses by diffusing through the protein coat into the nucleic acid core, resulting in damage of the viral RNA. At higher concentrations, ozone destroys the capsid (exterior protein shell) by oxidising such that the DNA or RNA structures are affected.”(1)

“Ozone (O3) gas discovered in the mid-nineteenth century is a molecule consisting of three atoms of oxygen in a dynamically unstable structure due to the presence of mesomeric states. Although O3 has dangerous effects, yet researchers believe it has many therapeutic effects. Ozone therapy has been utilized and heavily studied for more than a century. Its effects are proven, consistent, safe and with minimal and preventable side effects. Medical O3 is used to disinfect and treat disease. Mechanism of actions is by inactivation of bacteria, viruses, fungi, yeast and protozoa, stimulation of oxygen metabolism, activation of the immune system. Medication forms in a gaseous state are somewhat unusual, and it is for this reason that special application techniques have had to be developed for the safe use of O3. In local applications as in the treatment of external wounds, its application in the form of a transcutaneous O3 gas bath has established itself as being the most practical and useful method, for example at low (sub-atmospheric) pressure in a closed system guaranteeing no escape of O3 into the surrounding air. Ozonized water, whose use is particularly known in dental medicine, is optimally applied as a spray or compress. Diseases treated are infected wounds, circulatory disorders, geriatric conditions, macular degeneration, viral diseases, rheumatism/arthritis, cancer, SARS and AIDS.” (2) 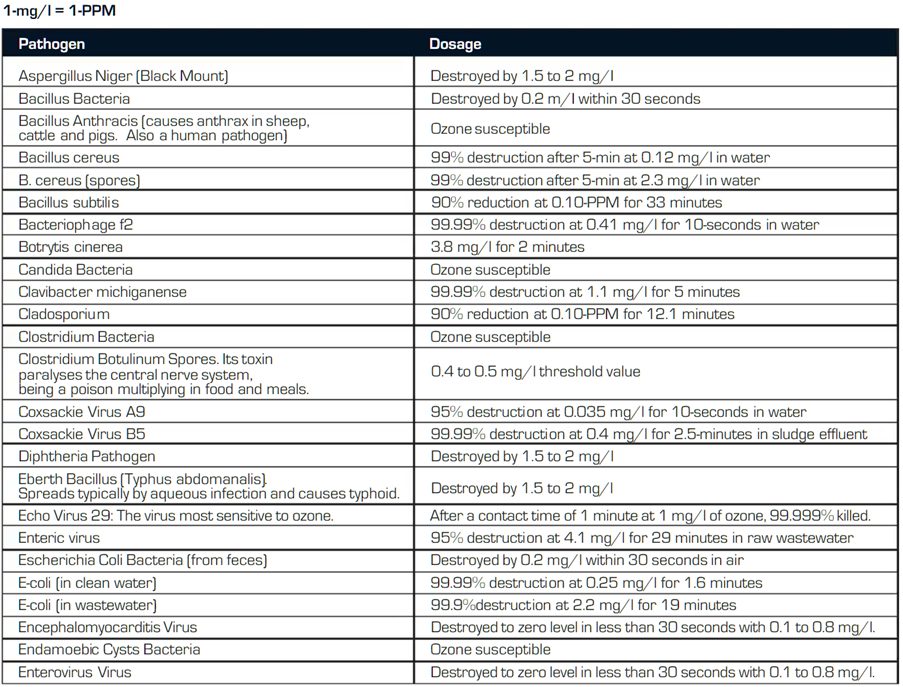 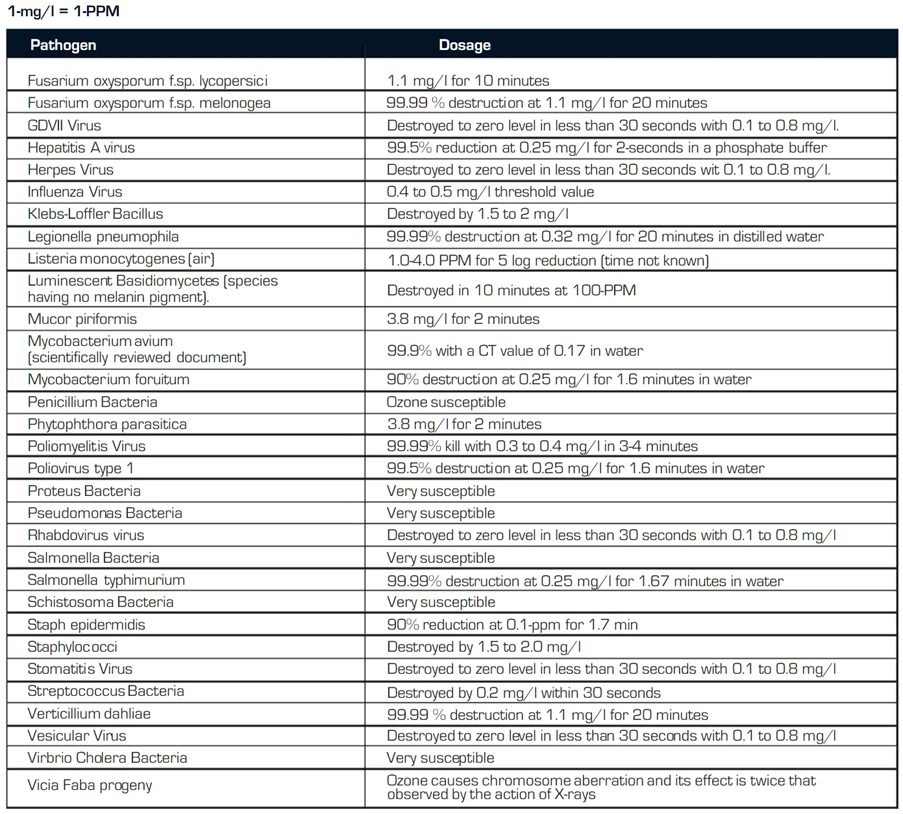