The effect of Ozonated Saline Solutions on tumours 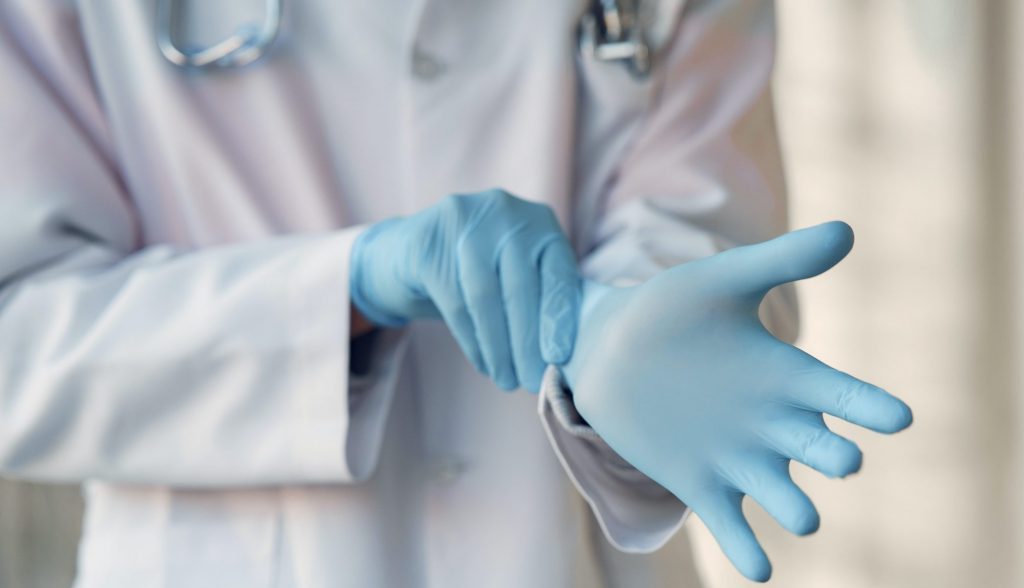 Objective: “To investigate the efficacy, safety, and associated mechanisms of injected ozonated saline in the treatment of VX2 tumors.” (1) (Ozonated Saline Solutions)

Method: “A total of 90 rabbits bearing VX2 tumors on their left hind legs were randomly divided into three groups. The control group (A) received normal saline, while groups B and C received 20 μg/mL and 40 μg/mL O3/O2 ozonated saline, respectively. Several milliliters of saline, saline pre-treated with 20 μg/mL O3/O2, or saline pre-treated with 40 μg/mL O3/O2 were directly injected into the tumors of groups A, B, and C, respectively (injection volume (milliliter) =1/2 volume of the tumor, V = 1/2ab2). On days 4, 8 and 12 following treatment, 10 rabbits were randomly selected from each group for blood sample collection, and serum IL-6 and TNF-α were measured. The tumor growth rate was calculated by measuring the maximum and vertical diameters of the VX2 tumors under direct visualization. All selected rabbits were euthanized and the tumors, livers, and lungs were removed for pathological examination. The tumor necrosis rate was calculated by cutting the tumors into half along the longitudinal axis and measuring the maximum diameters of the intratumoural necrotic regions.” (1)

Results: “The average tumor volume in the three groups increased to different degrees at each time point; however, the average tumor growth rates in groups B and C were substantially lower than that in group A, exhibiting a statistically significant difference. The difference in the tumor growth rate between group B and group C was not statistically significant. The serum concentrations of IL-6 and TNF-α increased in the three groups at each time point, with larger increases occurring in groups B and C; however, the greater increases did not reach statistical significance. Although the diameters of the necrotic areas were larger in both groups B and C than that in group A, significant differences in necrotic area diameters were only found when comparing groups A and C on days 4 and 12 following treatment.”(1) 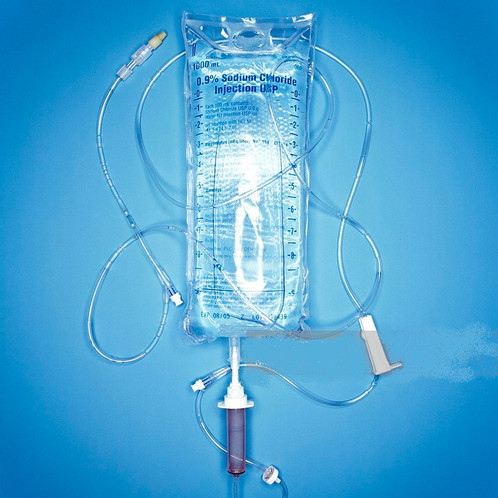 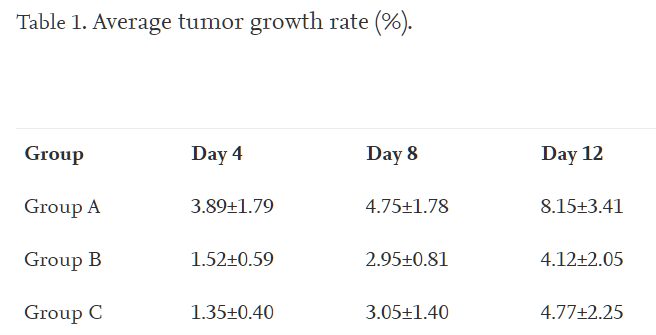 Table 1 demonstrates the tumor growth rates in the three groups of animals. Significant differences in tumor growth rates were found at different time points between the experimental groups and the control group (P = 0.000 at day 4; P = 0.012 at day 8; and P = 0.004 at day 12). No significant difference in tumor growth rate was found between the two experimental groups (Groups B and C; P > 0.05). On day 4, two tumors in group B and four tumors in group C had shrunk obviously, while the tumor volumes in group A were larger. On day 8, only one tumor (different from the ones that had shrunk before) in group C had shrunk, while the remaining tumors including the ones that originally shrunk in group C were enlarged. On day 12, all tumors including the ones that originally shrunk in the three groups were enlarged.

Changes of TGR As shown in Figure 1, the overall changes in tumor growth rate increased in all three groups during the experiment. The most obvious increase was observed in group A on days 8 and 12. The tumor growth rates in Groups B and C were similar on day 0–8, with the tumor volume growth rate in group C slightly higher than in group B on days 8–12. 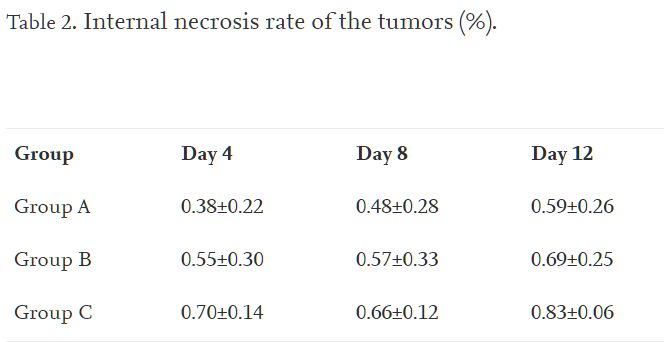 As shown in Figure 2, the internal necrosis rate of the tumors in group A (control group) demonstrated a linear increase; however, it was significantly lower compared with the two experimental groups B and C. 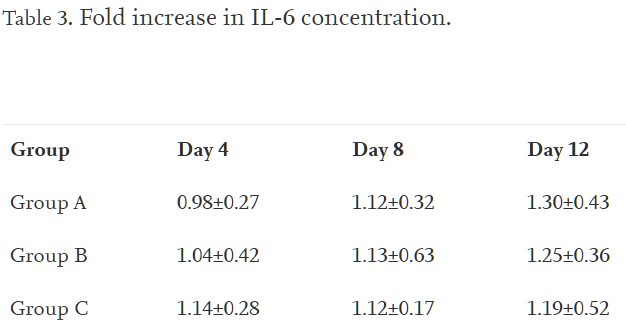 Figure 4 demonstrates the variation in the TNF-α concentration fold increase, showing increases in both groups A and C at different time points, but a slight decrease in group B on days 5–8, which was even lower than the control group (group A) and reversed (increased again) on days 9–12.

Read more for Discussion and References