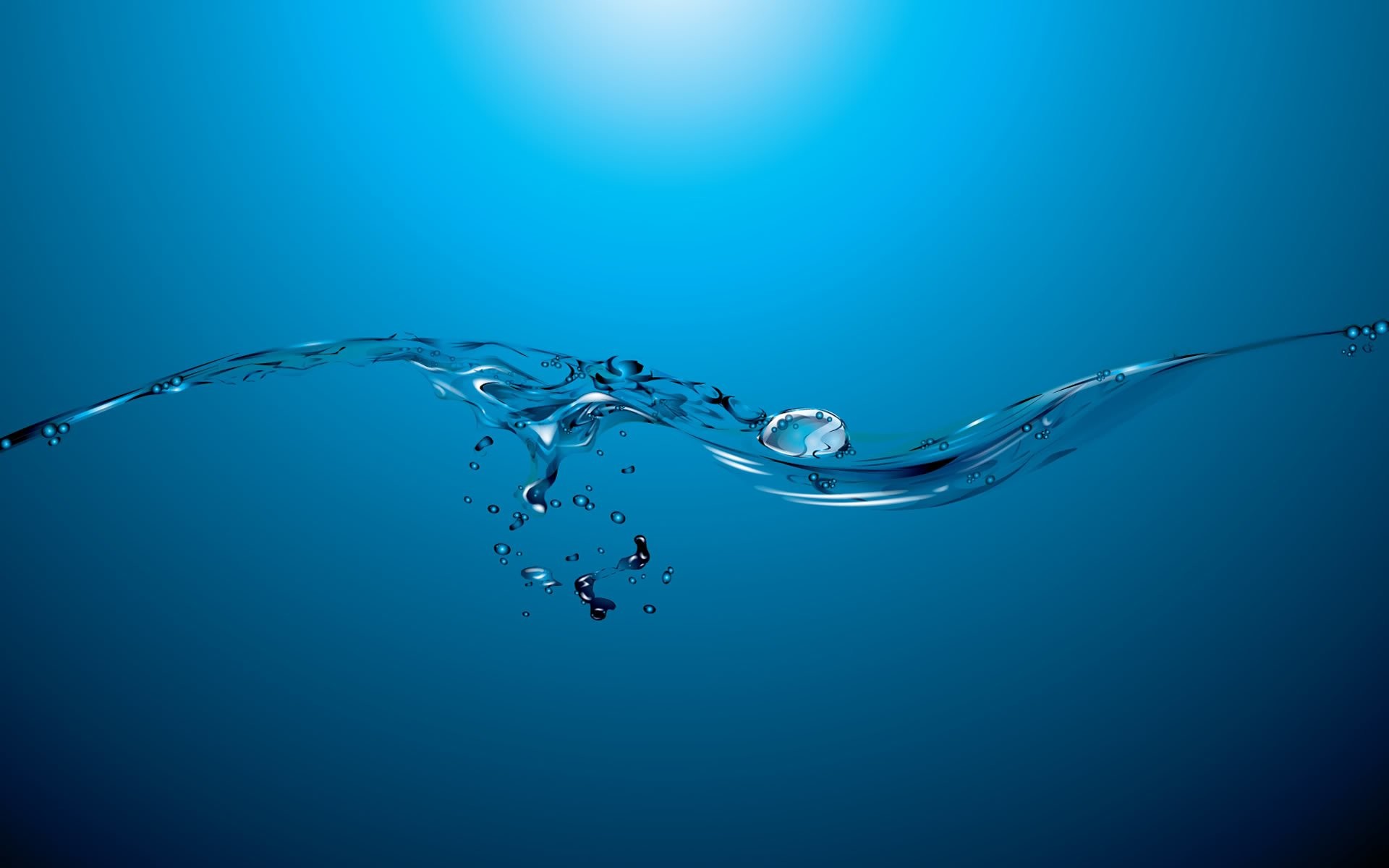 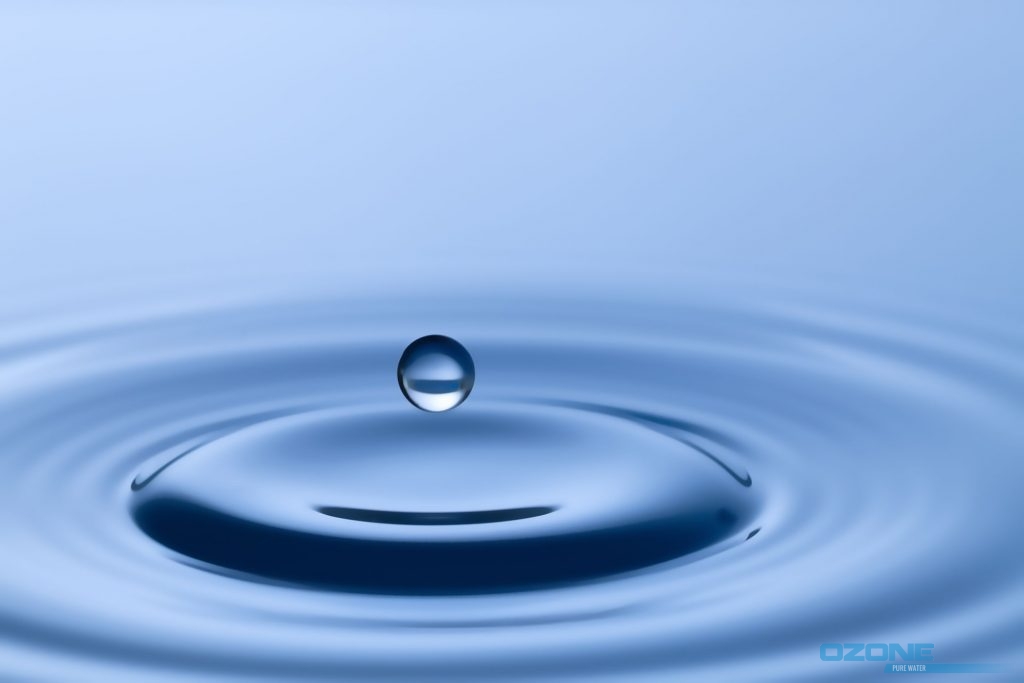 “Tumor hypoxia is a severe problem affecting tumor therapy because it reduces the sensitivity of chemotherapy and radiation therapy. Ozone has been known to improve peripheral blood perfusion and oxygen partial pressure. The effect of ozonated water on tumor hypoxia, alone and in combination with an antitumor drug was studied in the present study. ” (1)

Ozonated water is the liquid form generated when ozone is dissolved in saline, which is much easier to handle than the gaseous form. The safety and direct antitumor effect of ozonated water have been previously described by us (2).

The primary form of ozone therapy is major autohemotherapy (MAH). In MAH, patient blood is mixed with ozone gas before being retransfused. It has been known for its beneficial effects in cardiovascular diseases, infections, cancer, rheumatoid arthritis, and osteoarthritis (3).

Ozone gas is known to improve peripheral blood perfusion. Ozone therapy in tumor patients improves intratumoral oxygen partial pressure (3). Tumor hypoxia is a serious concern affecting tumor therapy because it reduces the sensitivity of chemotherapy and radiation therapy. Therefore, it is expected to improve the sensitivity of antitumor therapy. In clinical settings, the combination of radiation therapy and MAH or rectal administration of ozone gas/oxygen gas mixture has helped achieve the same effects as those obtained by using a combination of radiation therapy and chemotherapy in preventing the progression of head and neck cancer.

“Reports related to chemotherapy mostly discuss side effects; few reports discuss therapeutic effects. To the best of our knowledge, no other study has discussed ozone therapy using ozonated water. Therefore, a new approach using ozonated water was examined to solve concerns around antitumor treatment. In this report, we decided to study the effect of ozonated water on tumor hypoxia, alone and in combination with an antitumor drug.” (1)

Before and after the administration of O3 or sterile saline, no apparent change was noted in the blood gas levels (Table I). No significant difference was noted between the O3 and S groups.

Effect of ozonated water and cddp in combination

Read here for Figure 4 and Figure 5.

“The present study showed that ozonated water increases intratumoral blood perfusion and improves intratumoral oxygen partial pressure. In addition, tumor growth was more suppressed when ozonated water and CDDP therapy were combined. Thus, the administration of ozonated water could be a new approach to solve current concerns around antitumor treatment, such as tumor hypoxia and drug resistance of tumors.” (1)