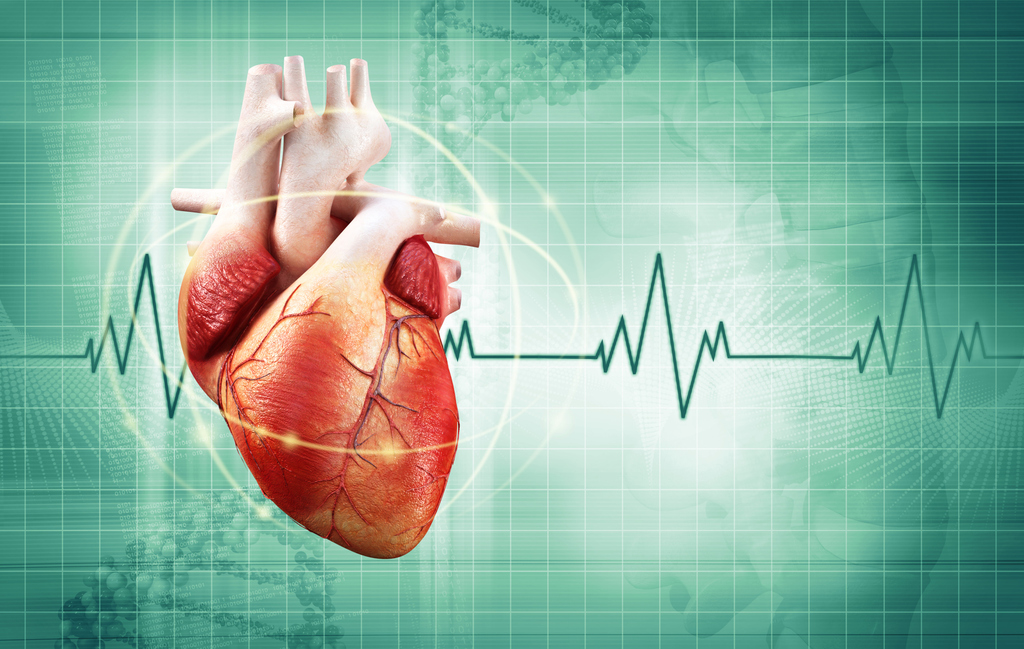 Oxygen-ozone therapy took roots in Italy, 1991 as its first patients with ischemic heart disease and myocardial infarction acquired its alternative treatment. Overtime, it has been observed and reported that ozone exerts a significant anti-inflammatory; lowers the pro-inflammatory cytokines; reduces platelet aggregation and stimulates the release of growth factors. These attributes find that oxygen-ozone therapy is useful in the prevention and treatment of ischemic heart disease and rehabilitation.

Oxygen ozone therapy in patients suffering from ischemic heart disease or acute myocardial infarction (AMI), was first tested in Italy at the end of 1991 by Prof. B. Lettieri. This Professor of Anaesthesia and Reanimation at the Fedrico II of Naples treated several patients with ozonised, autologous blood infusions during the acute phase of myocardial infarction. He obtained favourable results in terms of pain association and prognosis.

In 1996, oxygen-ozone therapy was used in the prevention of recurrent AMI, and significant protection from re-infarction was evidently demonstrated. Ozone exerts an important anti-inflammatory and rheological activity. Despite it being a strong oxidant, via its paradoxical effect of activating the cellular antioxidant system and DNA transcription at the level of antioxidant enzymes- oxygen-ozone therapy was used for the prevention and treatment of ischemic heart disease as well as postinfarct rehabilitation.

“A critically ill patient aged 76 with acute myocardial infarction (AMI), suffering from ischemic heart disease and heart attacks, hypertension, renal failure, ischemic vascular pluri-infarct CNS (central nervous system) disease, Parkinsonism, stroke, neurological bladder disease and debilitating inguinal hernia- after a year and a half of AMI, infusions of autologous, blood treated with ozone (GAE), recovered the left ventricular ejection fraction from 33 to 50{e43154ce913794517af217fcab284b44cfe906ba9a1c4ba2ecde5a9be0395ec5} . They underwent a successful inguinal hernia operation. It appears evident that oxygen ozone therapy using GAE protect the hearts of patients suffering from ischemic heart disease, and is useful during the acute phase of infarctions, as well as for rehabilitating patients who have had an AMI with stenting.”

“The case report examines the outcome of treatment with oxygen- ozone therapy in a 76-year-old critically ill patient. The patient with a previous myocardial infarction, suffering from ischemic heart disease, myocardial infarction, high blood pressure, kidney disease, parkinsonism, brain ictus, a neurological bladder and a debilitating inguinal hernia.From July 3 2015, the patient was subjected to an oxygen ozone therapy cycle via 2 autologous infusions of ozonised blood on a weekly basis. During the first wo months of therapy, the patient showed a marked improvement in cardiac status- as confirmed by an echocardiogram on 05/11/2015- showing an increase in the left ventricular ejection fraction of 33-50{e43154ce913794517af217fcab284b44cfe906ba9a1c4ba2ecde5a9be0395ec5}. “In this case, the improvements in cardiac function and left ventricular EF were detected only after starting systemic oxygen ozone therapy using GAE. In April 2015, before starting the oxygenated ozone therapy, the inguinal hernia had been assessed as inoperable in view of the low cardiac status, while at the next reassessment in December 2015, after having been subjected to oxygen ozone therapy for five months, it was judged operable due to improvements in cardiac function. On February 19, 2016, the inguinal hernia was successfully operated on. Administration of oxygen-ozone was performed via GAE, using bags approved for oxygen ozone therapy, in accordance with EC regulations.”

Ozone is a gas naturally present in the body and atmosphere. Its administration into an organism leads to an initial, transient oxidative stress that the redox systems of the blood and plasma work together to counteract. Of course, the concentrations of ozone used therapeutically never exceed the antioxidant potential of the body- blood.

When placed in contact with the plasma, ozone reacts instantly with the antioxidant systems (especially the uric acid, ascorbic acid, glutathione, cysteine and albumin).

“Therefore, the potential energy of the ozone is transferred to two main messengers, such as H2OR2 and the aldehyde molecules 4- hydroxynonenal (4HNE) and trans-4-hydroxyhexenal (HHE). Given the high reactivity of ozone, these reactions take place within a few seconds, and a few minutes of contact between blood and the mixture of oxygen-ozone is generally sufficient, because ozone is completely exhausted and the oxygen saturates the haemoglobin system, dissolving into the plasma. The antioxidant systems are mainly replenished within 20 minutes of exposure to the gas mixture.”

The clinical history of this patient, who, at 74 years of age (January 2014), suffered a myocardial infarction with parkinsonism, hypertension, chronic renal disease and dyslipidaemia as comorbidities, and received oxygen-ozone therapy using large autologous ozonized blood infusions (GAE) for 18 months, demonstrates that this method acts on the heart’s functional recovery by improving myocardial contractility and protects against the risk of subsequent recurrences of AMI. The 76-year-old patient who was the subject of this work is currently in maintenance therapy receiving one GAE per week, using 200-220 g of blood exposed to a mixture of oxygen and ozone at concentrations of 40-50 μg of O3, and has shown an improvement in general condition, mood recovery, stabilisation of cardiac function and normalisation of renal parameters, with further improvement in ambulation after a voluminous inguinal hernia was removed, and stable Parkinson’s. Clearly, oxygen ozone therapy using GAE protects the heart of patients suffering from ischemic heart disease, and is useful in the acute phase of infarctions, and for rehabilitating patients who have had an AMI with stenting.