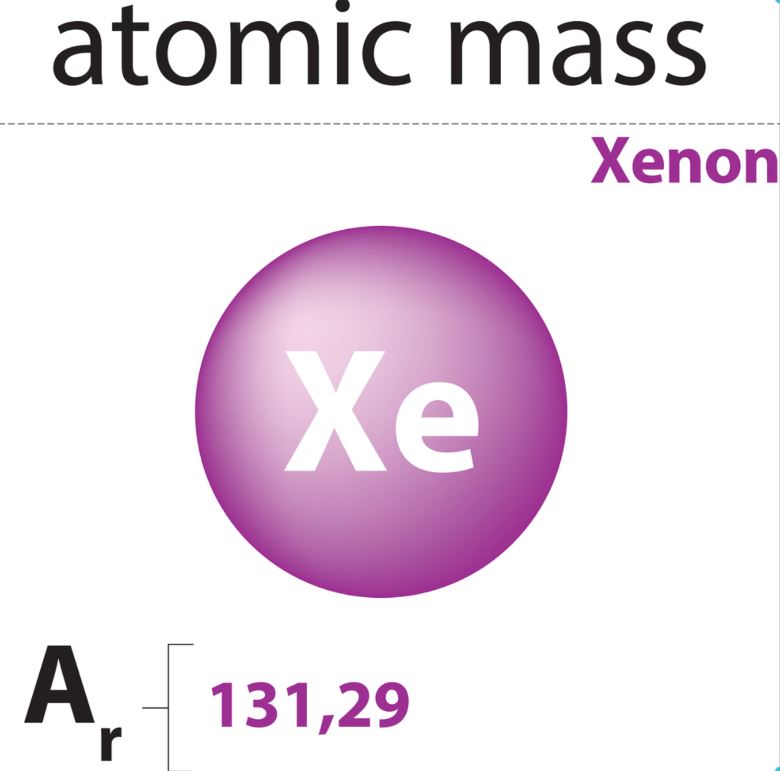 There are new theories suggesting that CFS (Chronic Fatigue Syndrome) is caused by neurological damage and can benefit from the Neuroprotective Effect of Xenon.

The potential of using the Neuroprotective Effect of Xenon can give hope to a large amount of patients with CFS. A series of previous investigations has shown that the noble and anesthetic gas xenon, which has low-affinity antagonistic properties at the N-methyl-D-aspartate (NMDA) receptor, also exhibits potentially neuroprotective properties with no proven adverse side effects. Surprisingly and in contrast with most drugs that are being developed as therapeutic agents, the dose-response neuroprotective effect of xenon has been poorly studied, although this effect could be of major critical importance for its clinical development as a neuroprotectant.

Here we show, using ex vivo and in vivo models of excitotoxic insults and transient brain ischemia, that xenon, administered at subanesthetic doses, offers global neuroprotection from reduction of neurotransmitter release induced by ischemia, a critical event known to be involved in excitotoxicity, to reduction of subsequent cell injury and neuronal death. Maximal neuroprotection was obtained with xenon at 50 vol{e43154ce913794517af217fcab284b44cfe906ba9a1c4ba2ecde5a9be0395ec5}, a concentration at which xenon further exhibited significant neuroprotective effects in vivo even when administered up to 4 h after intrastriatal NMDA injection and up to at least 2 h after induction of transient brain ischemia.