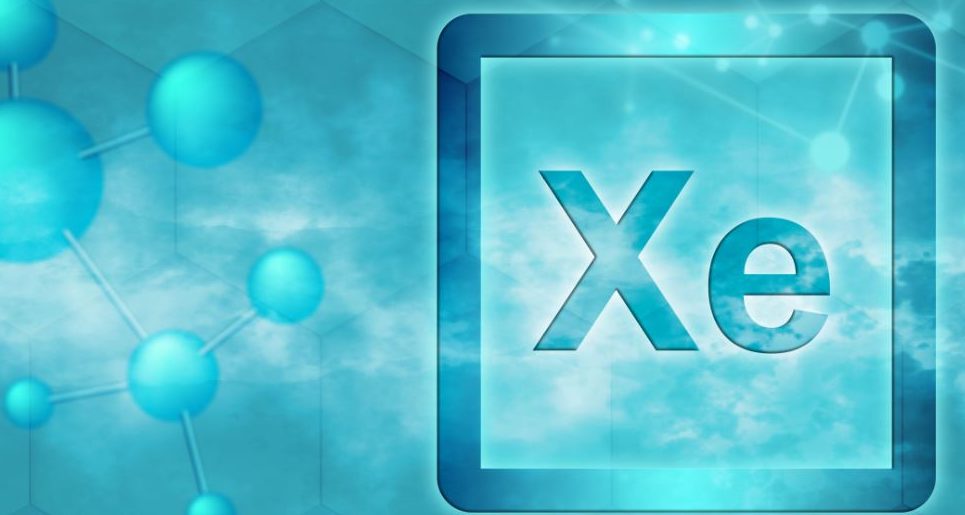 Can Chronic Fatigue Syndrome Be Treated By Xenon?

CFS (Chronic Fatigue Syndrome)  has been treated by Xenon Therapy in a number of clinical trials. Many of these indicate a new hope for CFS sufferers.

Chronic Fatigue Syndrome(CFS) is a disease that can last for years or even an entire lifespan. CFS occurs more commonly in women, the main symptom of CFS is Fatigue for over 6 months. The cause of CFS isn’t known for sure but most likely lies in genetic or environmental factors. The reason why Chronic Fatigue Syndrome is so problematic is that it worsens with activity yet doesn’t improve with rest. Currently, CFS is incurable, but new evidence shows that perhaps Xenon Therapy may be able to cure this disease.

An increasing amount of neuroimaging evidence supports the hypothesis that Chronic Fatigue Syndrome patients have structural or functional abnormalities within the brain. Moreover, some neurotrophic factors, neurotransmitters and cytokines have also been evaluated in order to elucidate the mechanism of abnormal neuropsychic findings in CFS. In this review, we suggest that the focal point of CFS research should be transferred to the central nervous system(CNS).

In summary, an increasing amount of evidence is becoming available to elucidate the close relationship between CFS and the CNS, despite that some limitations still exist. However, because some studies have not only discussed the link between CFS and the CNS, but also the link between some of the major symptoms of CFS and the CNS. The focal point of CFS research, therefore, should be transferred to the CNS and exploration of the neuro-mechanism of CFS. So far a specific mechanism of how Xenon Therapy affects patients with Chronic Fatigue Syndrome is unclear so more studies are needed.